It might surprise you that there is such thing as an heir (not error) search industry. American Research Bureau, based in Salt Lake City, connects unknown heirs to estates. The short explanation: Someone dies without a will; it triggers the court system and the administrator of the estate to settle it. If no heir can be found to inherit the estate, the money goes to the government. Thus, ARB has been in business since 1935 making sure displaced families due to immigration, adopted children, relatives in broken families, etc., inherit estates over the government. In 2017, ARB hired a new CEO who recognized the website and brand were outdated and reached out to TWIO to solve the issue and make sure ARB maintained its status as being one of the best heir search companies in the world (yes, there are many heir search companies). TWIO was hired for a verbal rebrand, visual identity and website overhaul.

TWIO was tasked with making ARB approachable and dispelling the myth that the heir search business is a scam. Let’s be honest, if someone calls you and says you are related to someone you didn’t know who died and they left you lots of money, wouldn’t your alarm bells go off? Major challenge. We tackled it through TWIO’s research and brand process. Then honest and authentic messaging informed the design and it all came together in website evolution, or what we like to call the “storytelling engine.”

A brand that looked like it came out of the 1930s was transformed into a timely, on-point company. The design was clean and modern, language succinct and easy to under, website … well, the same. “The critical thing for us was that we needed something that felt familiar but modernized our brand,” Hamblin said. “I think you guys nailed that right on the head.” 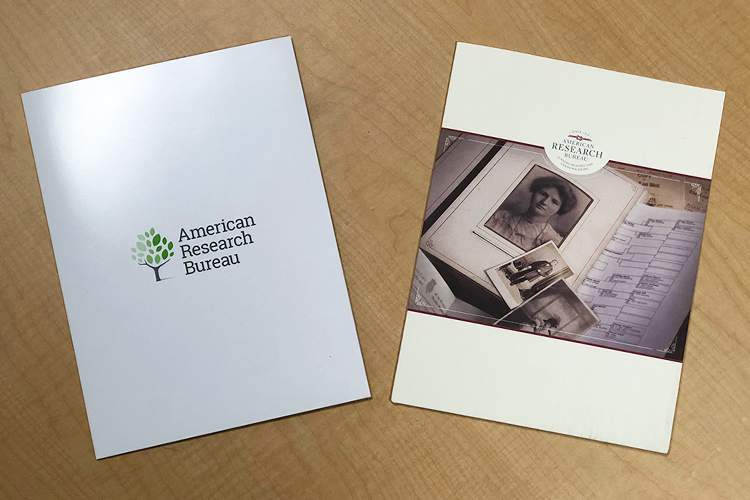 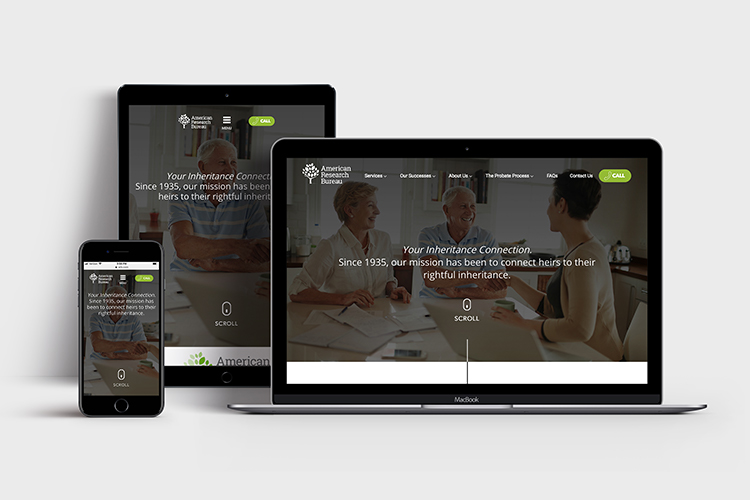 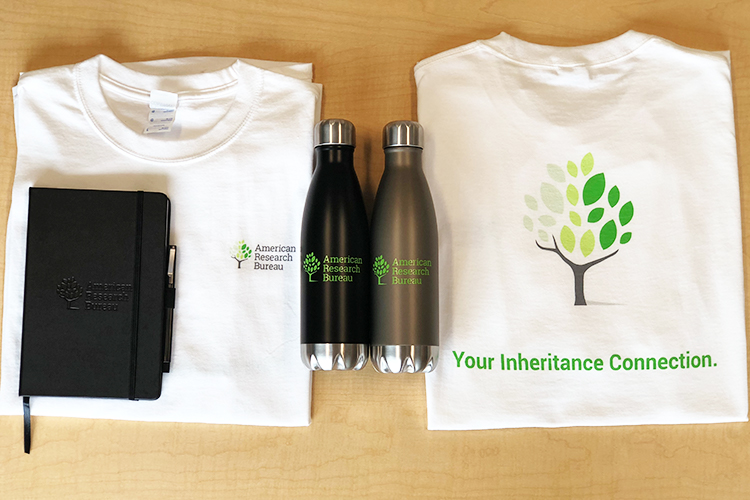 "We’re all here to discuss gear, sure, but Blizzard’s Women to Women initiative is so much more than just how to build boots and skis for women. It is about empowerment: If women feel empowered in this tiny circle of the universe, it can transfer over to other aspects—maybe all aspects—of their lives." – Kim Beekman Last season, Blizzard Tecnica female athletes and ambassadors gathered in Jackson, Wyoming, to take on the world. Learn how those women – through the W2W project – are able to be a collective voice that is shaking up what is considered to be the norm in ski manufacturing. Link in bio. #Women2Women #tecnicasports

Dear lady shredders, if you enjoy a light and playful, yet stable and confidence inspiring ski, try yourself a pair of our Sheeva 11's. They're what we call "The ultimate powder ski.” Ski better and have more fun while seeking out those special untracked stashes on the mountain. 📸@paolosartophoto #blizzardskis #women2women #livethemoment

“I thought the brand research that was done was thorough, deep, and robust. I've worked with some firms that just check the box. The elevation of the research and the element of ‘connecting families’ came out of that ... and we've been using that to connect more to our heirs.” 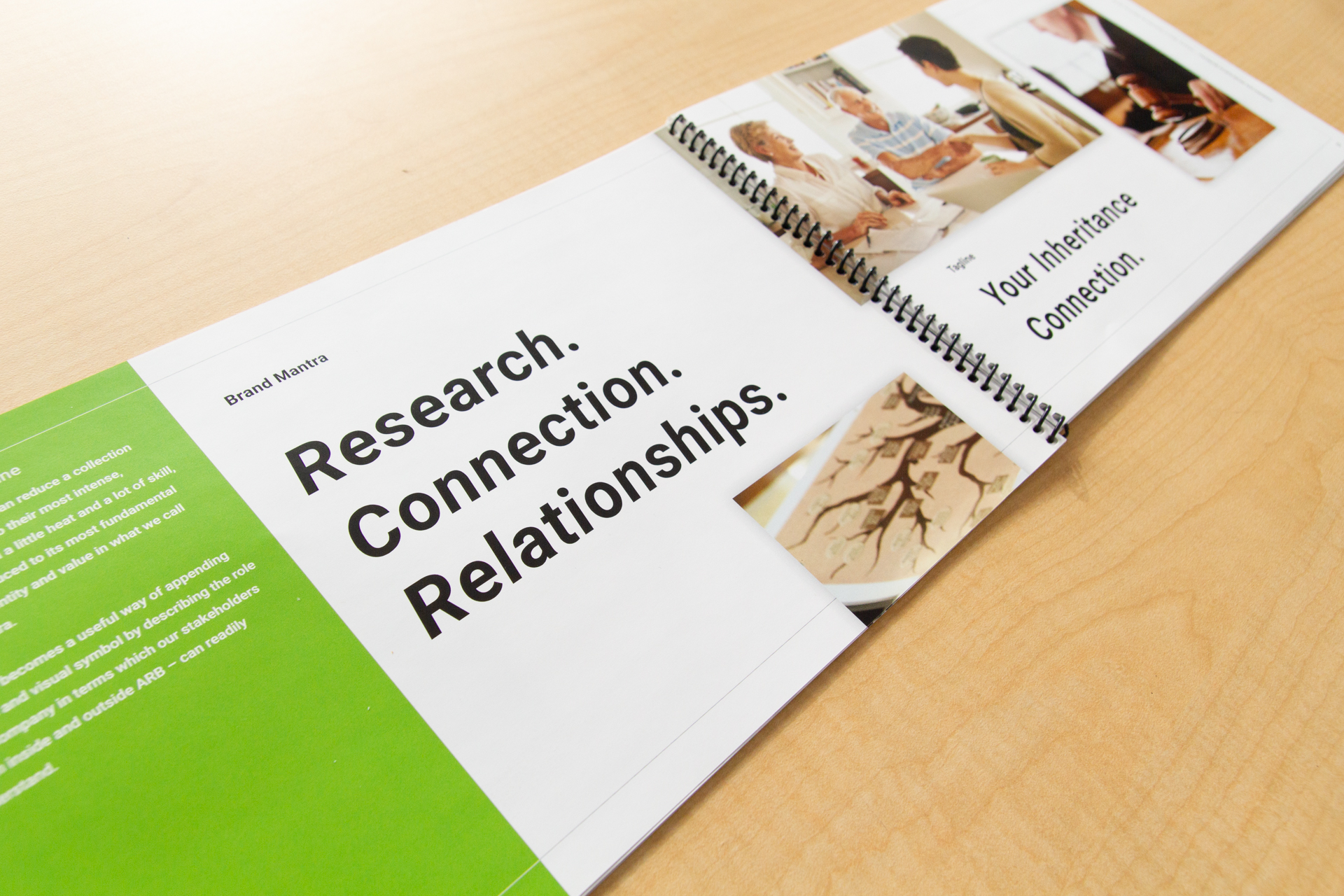 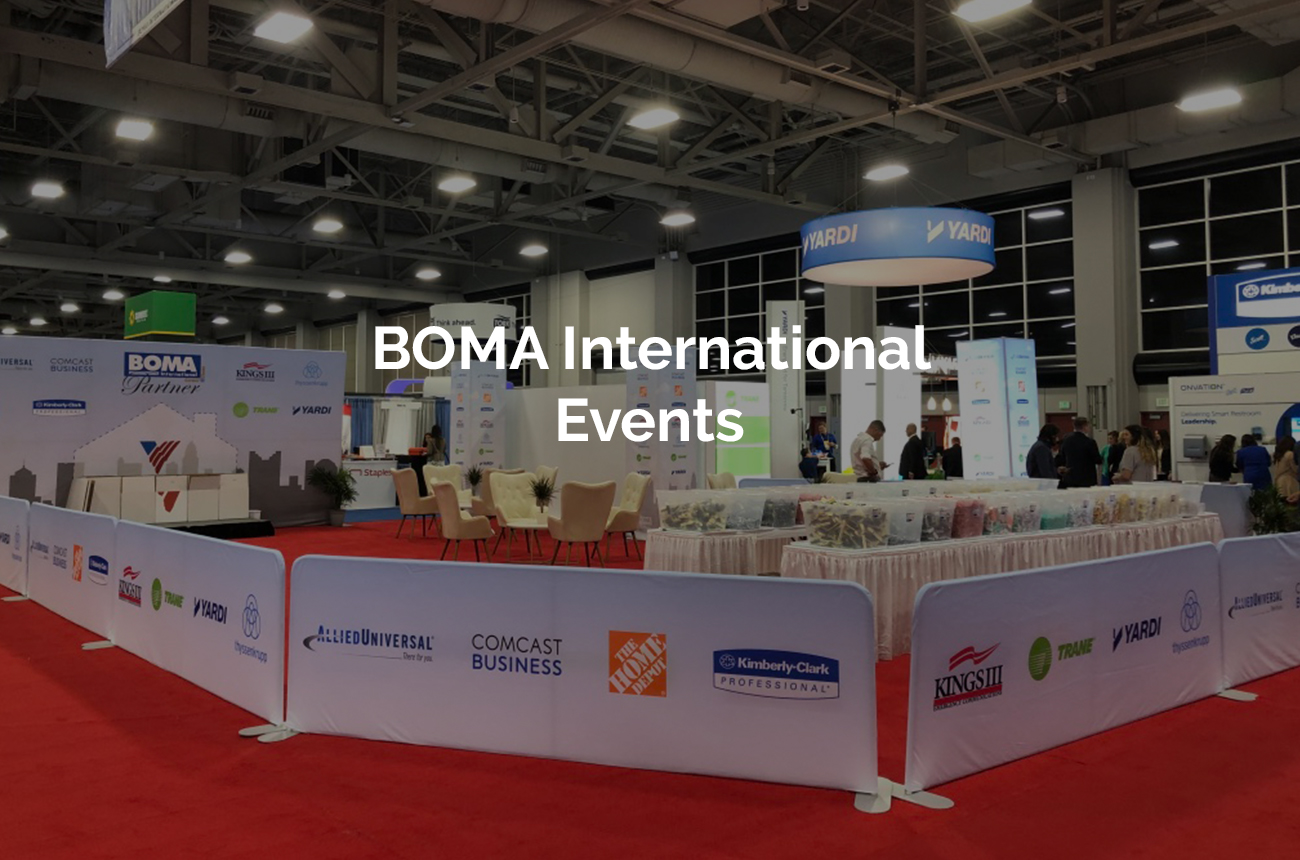 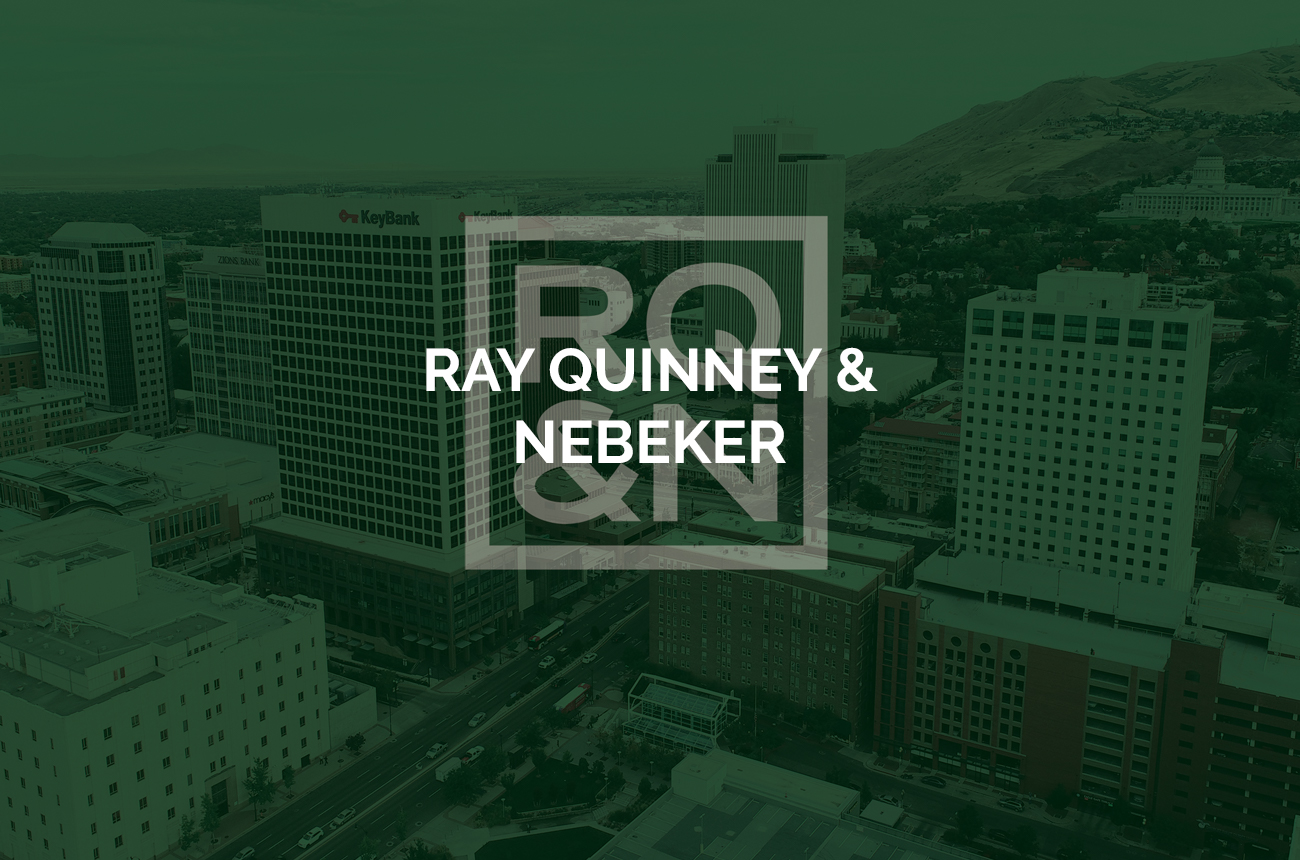 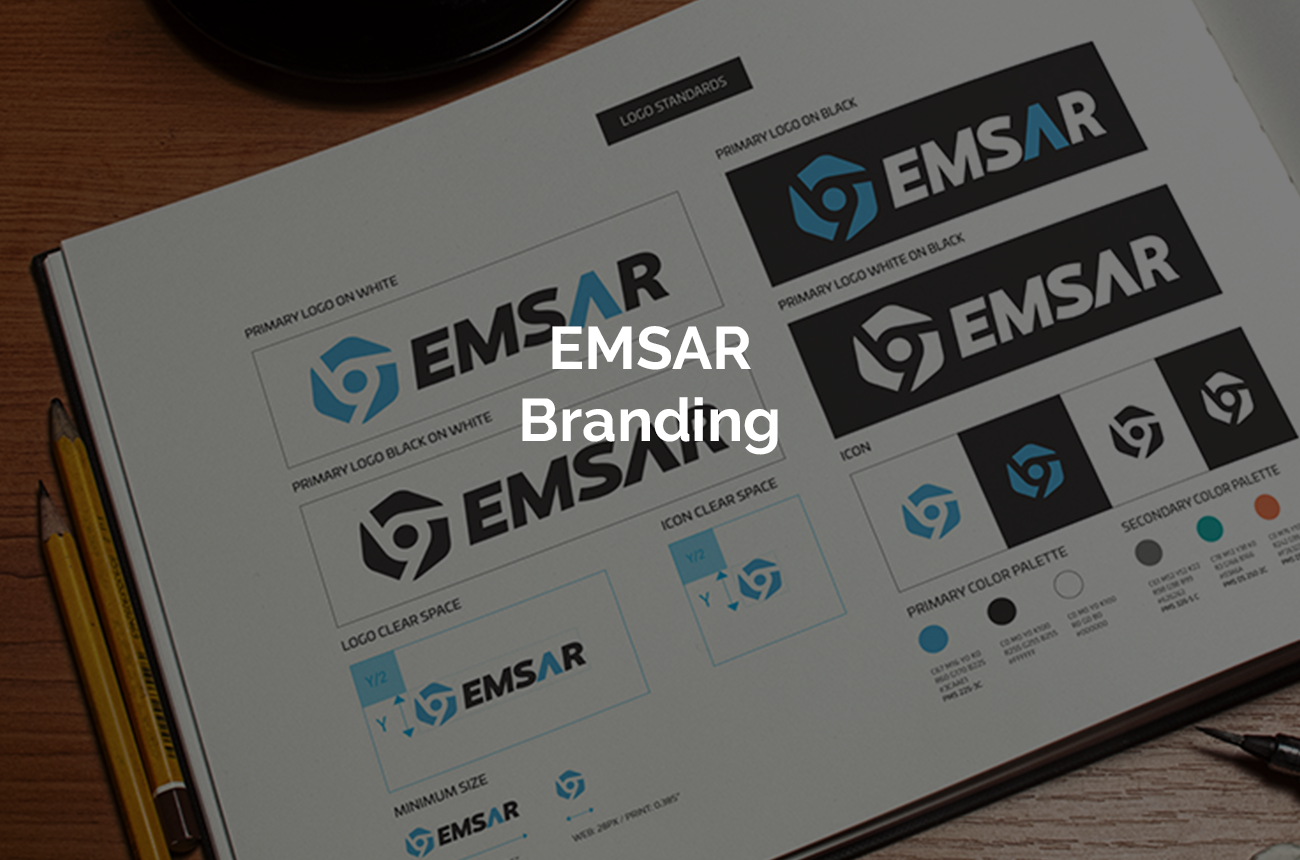 Contact us
Thank you! Your submission has been received!
Oops! Something went wrong while submitting the form.